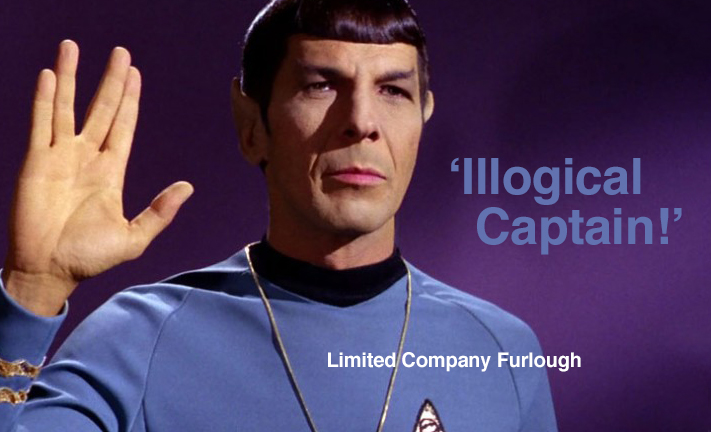 What the government is trying to do is support workers through uncertain times. The furlough is primarily an initiative for employees, not directors (hence it only relates to PAYE, not dividends).

One of the main aspects that is illogical, is that you can no longer generate work for your own company if you furlough yourself as an employee.

However, as the government doesn’t include dividends as pay, then you should be allowed to continue to build up profit within the company, but not draw any PAYE as an employee.

The current government plan is stifling small businesses, when it doesn’t need to.
Keeping the company going benefits you, and the government, and the general population, as you’ll still be paying corporation tax and eventually tax when you draw money from the company in the future. Plus you’re still keeping the business alive, which is surely a good thing for the UK

The whole thing hasn’t been thought through (understandable given the rush).
You have to furlough yourself to get the small amount available, but it’s also imperative to be seeking out more work for the company (incase there’s work that pays more than furloughing yourself). It’s in everyone’s interest for company directors to continue to generate new work even while receiving a very small sum from the government.

Hopefully the government will come to realise this soon.