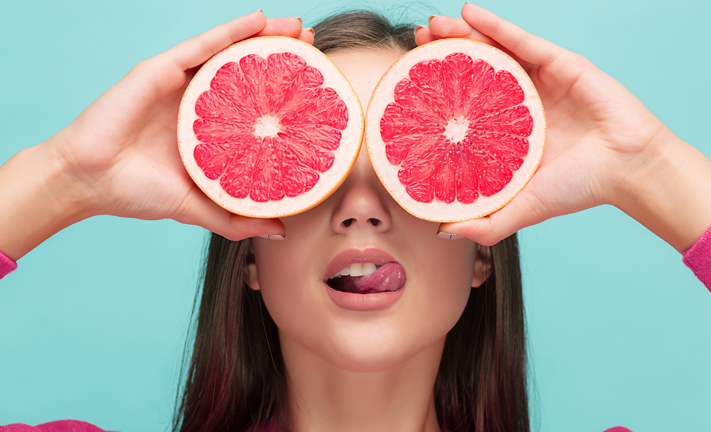 Is this really a thing you ask. Well yes, it is. I realised this when a pitch I went to, and unfortunately subsequently lost, ended up being won by a company called…. well let’s just say, they were another dark red vegetable!

Then to my dismay, that evening on tv, in the black comedy Inside Number 9, I heard the Reece Shearsmith character announce he worked for a successful design company called, believe it or not, Angry Tomato. Have things really got that ubiquitous.

A taste for success

So where did this madness begin, and why the association with everyday food? I suppose it’s about the images that are conjured up in people’s minds. Bright fruit, fresh and new etc. and also the clamber to be different compared to everyone else.

The most famous of the fruits

Apple is undoubtedly the best know fruit-named company, but my personal recollection of design companies named after fruit began with a company called Tomato, famous for the Trainspotting movie graphics, and who began trading in 1991. And from whom I knew several employees, who in those days were illustrious cd cover designers (remember those).

So, to sum up, here’s a taste (excuse the pun) of several citrusy, veggie design companies, with associated produce images for clarity. The criteria is that they need to be a relatively large and successful firm. If I’ve missed you off the shopping list (groan) of design companies let me know, and I’ll weigh-up whether to add you on. 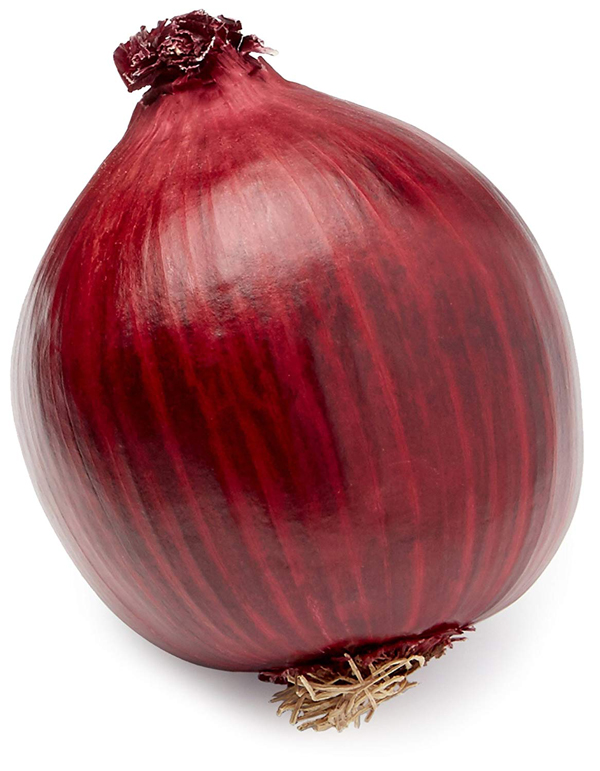 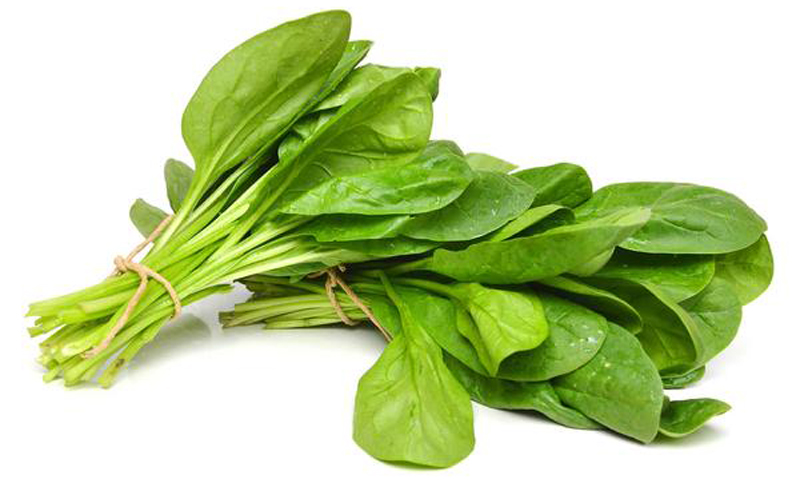 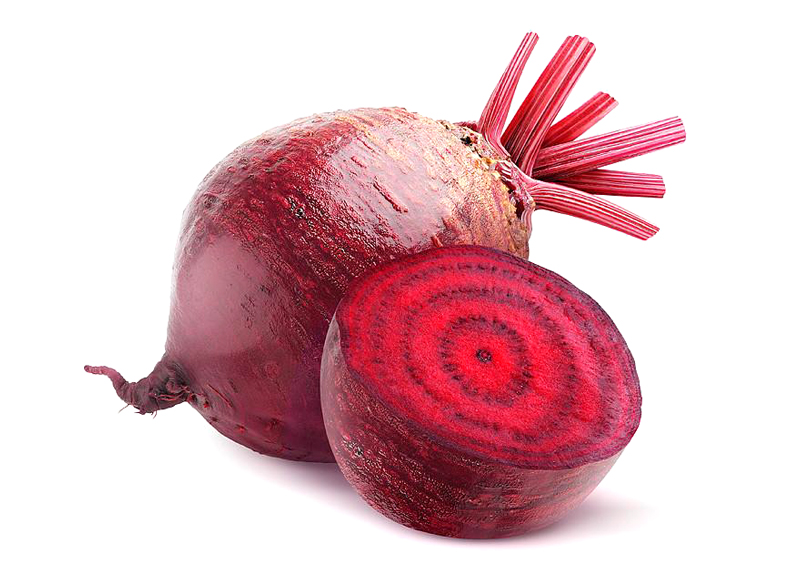 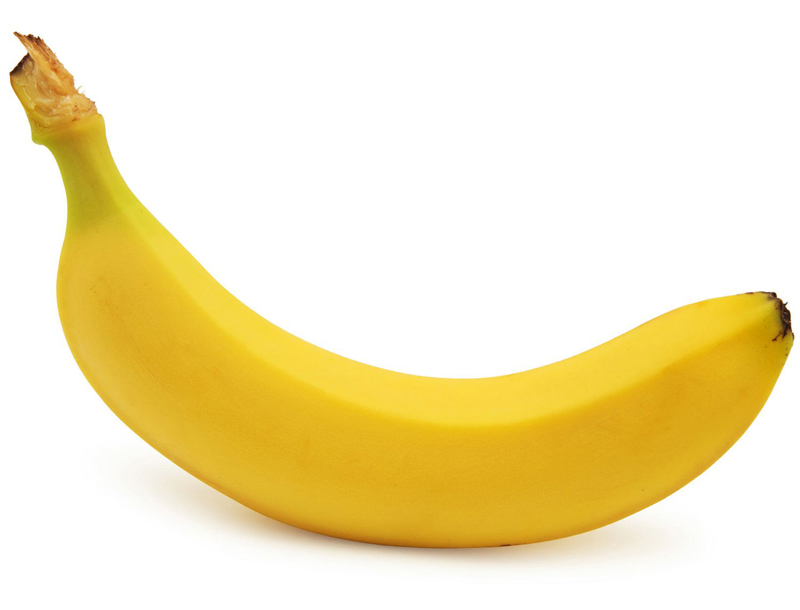 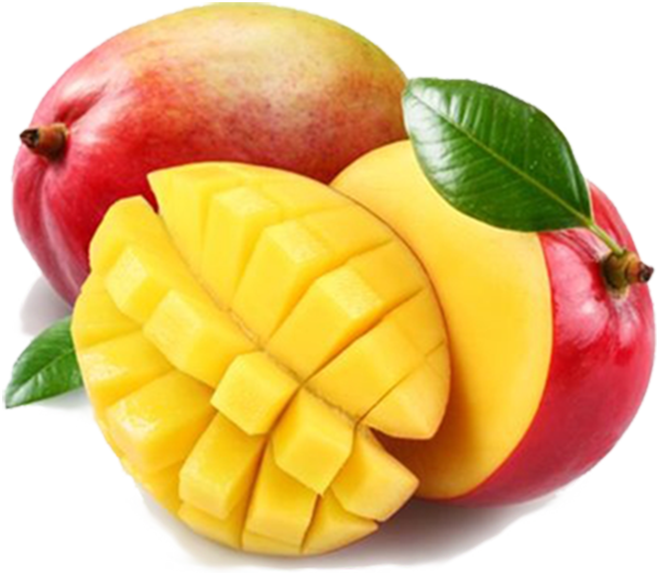 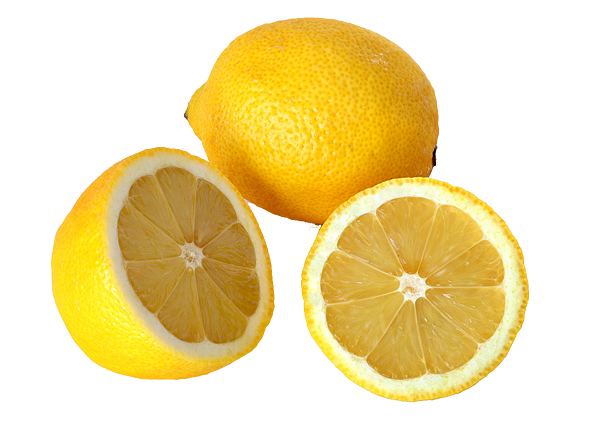 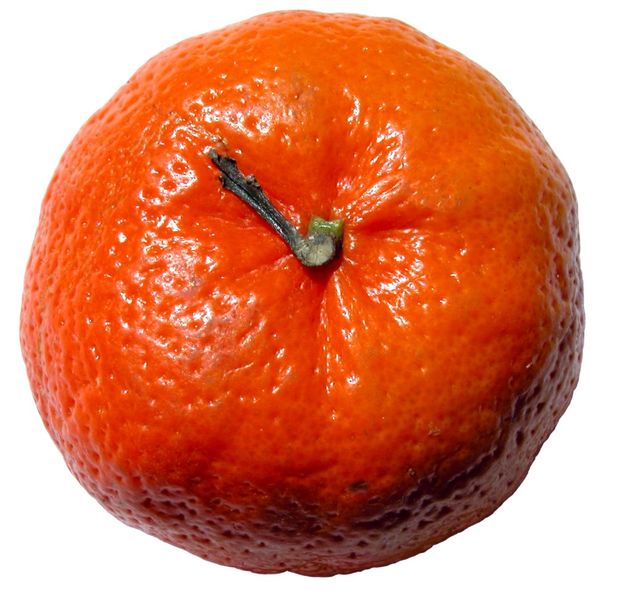 What can we learn?

So next time you’re thinking about creating a new company name, what can you learn from our grocery gurus? Well the names may be humorous, but they stick in the mind. In this day and age of media clutter, that’s a great thing. So if you’re thinking about creating a new brand, think as laterally as you can. Now bag up this information, and be gone!