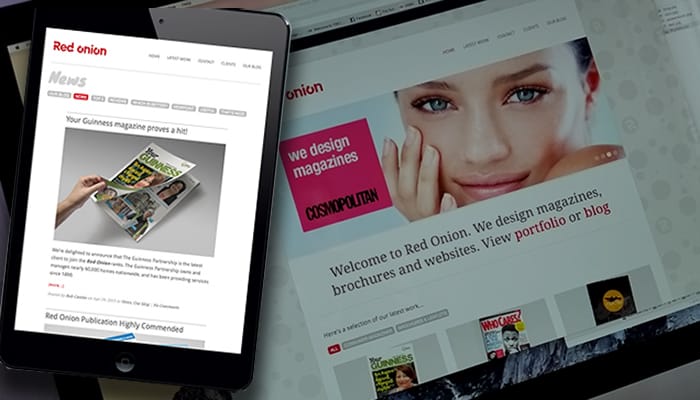 Having been involved in website design and creation since the late 1990’s it’s been a fascinating journey updating Red Onion to a fully responsive site. Things have naturally moved on a lot in design and particularly html and scripts in general. It’s important to move with the times, and we thought we’d share with you a little more about our process.

Rather than having separate sites for different devices and screen sizes, a responsive site is a singular one that automatically adjusts as required. The web page is always the same one, however the elements on the page move around to fit the new space.

It was thanks wpstagecoach that we managed to fully test the wordpress-based site before going live. It was a quick and seamless experience, and was totally free. Responsive menu was an extra, and important touch, as was mobiletest.me.

We went through several processes such as wptouch plugin, which takes the same content, but follows a different style sheet especially for mobiles. We also tried various mobile-only templates before making the decision to make over the whole site to be responsive. 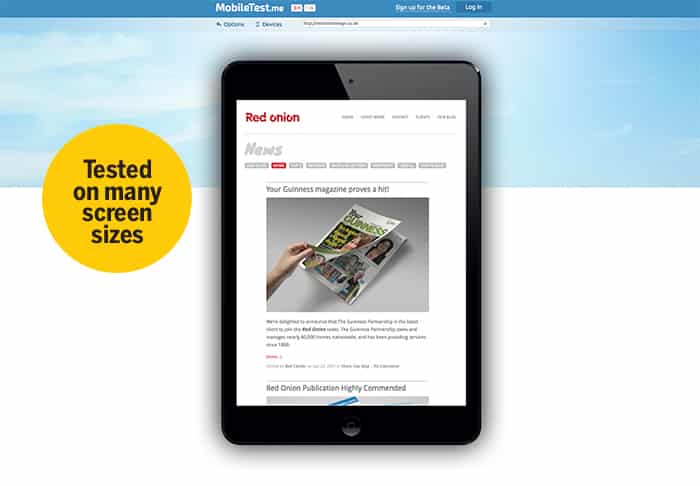 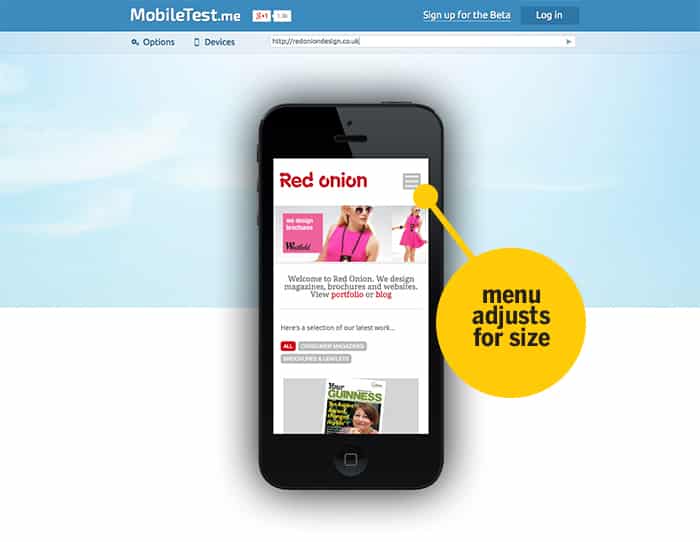 Why we did it

Google changed the way it listed mobile websites, and of course we didn’t want to be left out.

Other improvements we made


We simplified the blog section so there was less visual clutter and made the most of the stories and pictures. We also added wider space between text to make it easier to read

We cut down on social sharing buttons on the footers, to help speed up load times. We kept them at the bottom of the blog posts. We also added a star-rating system where visitors can quickly and anonymously leave feedback. 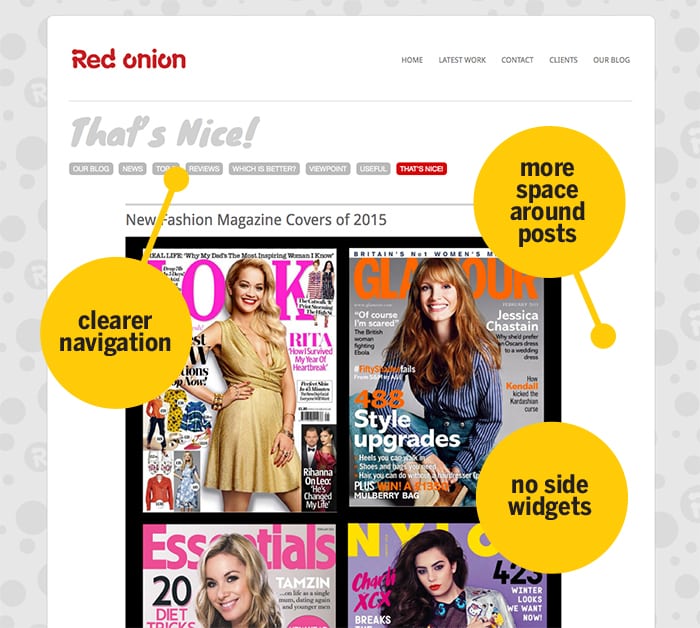 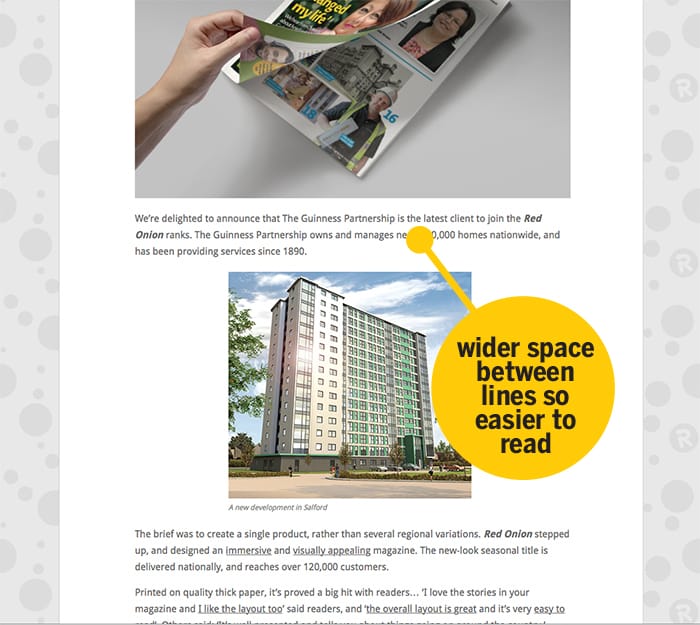 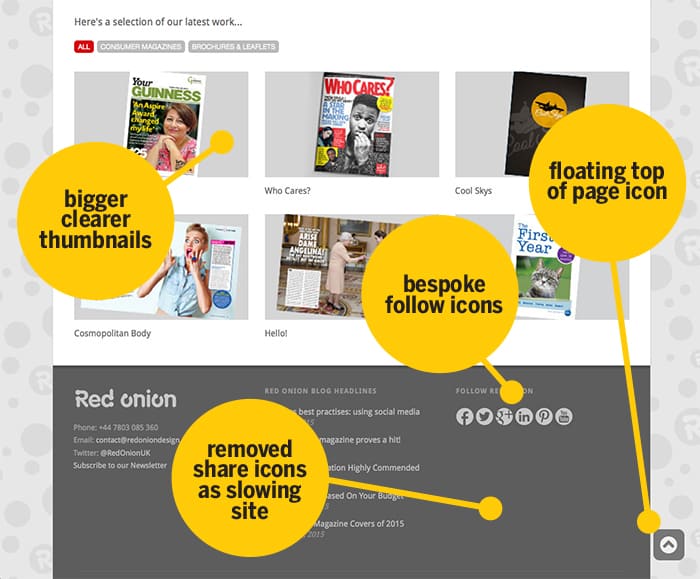